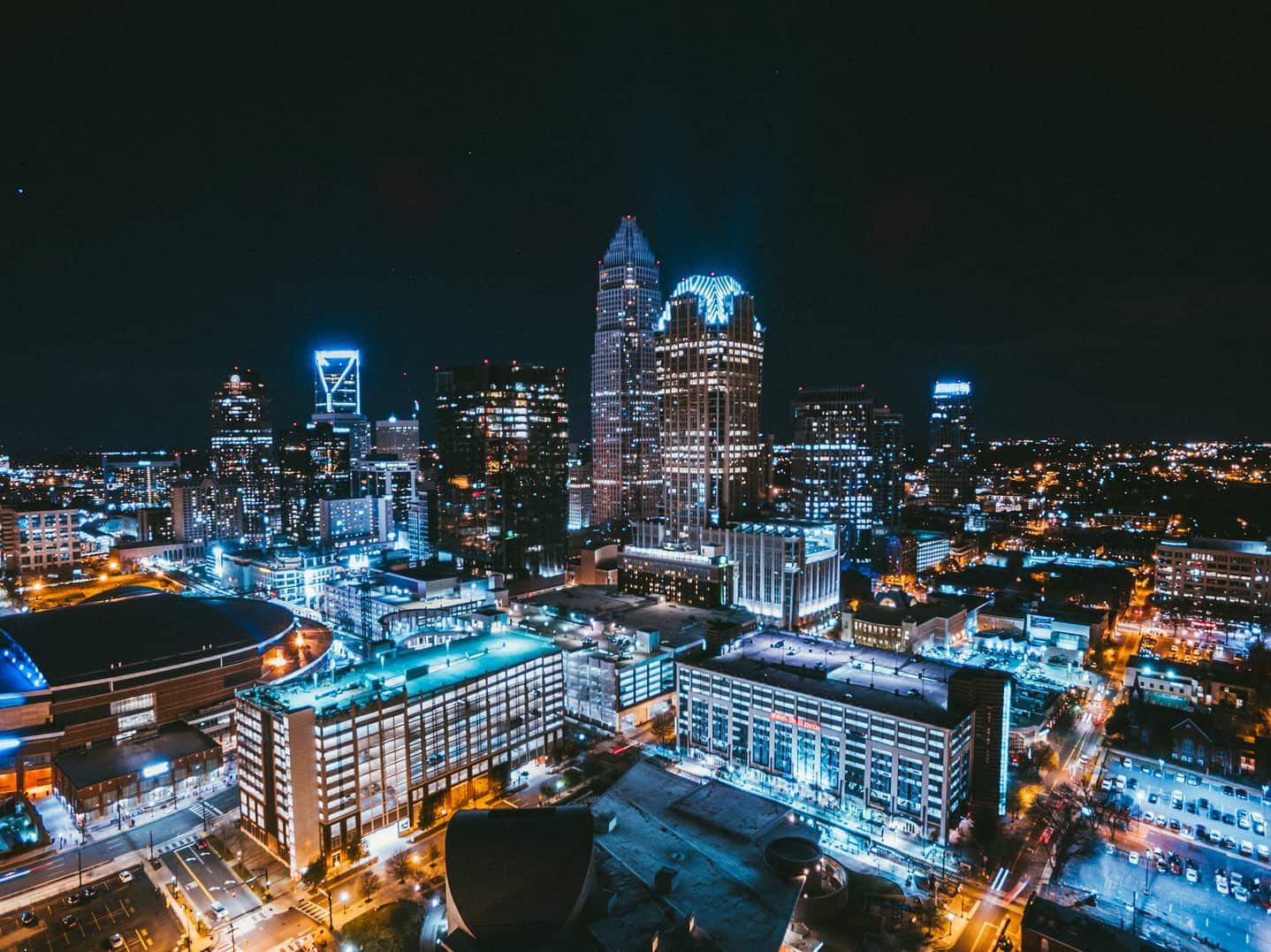 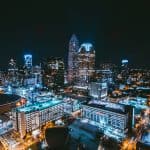 Great opportunity for a breakthrough career in big law.  Uptown firm looking for an entry level paralegal hungry to learn, work hard, have fun and join a national practice with an uptown Charlotte location.

Charlotte is home to the corporate headquarters of Bank of America, Truist Financial, and the east coast operations of Wells Fargo, which along with other financial institutions has made it the second-largest banking center in the United States since 1995.[14]

Among Charlotte’s many notable attractions, some of the most popular include the Carolina Panthers (NFL), the Charlotte Hornets (NBA), the NASCAR All-Star Race, the Wells Fargo Championship, the NASCAR Hall of Fame, the Charlotte Ballet, Children’s Theatre of Charlotte, Carowinds amusement park, and the U.S. National Whitewater Center.  Charlotte is the largest city in North Carolina and a banking and finance growing powerhouse.

To apply for this job email your details to geoff@legallinkconfidential.com