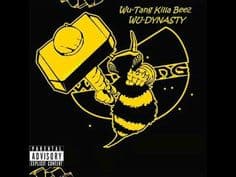 HANG On Laterals and msg for TIM [email protected] 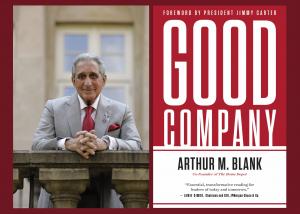 In an earlier blog, we readdressed or newly addressed the composition of the FED℘Nyext||nextdoor.com #go1og #goo G 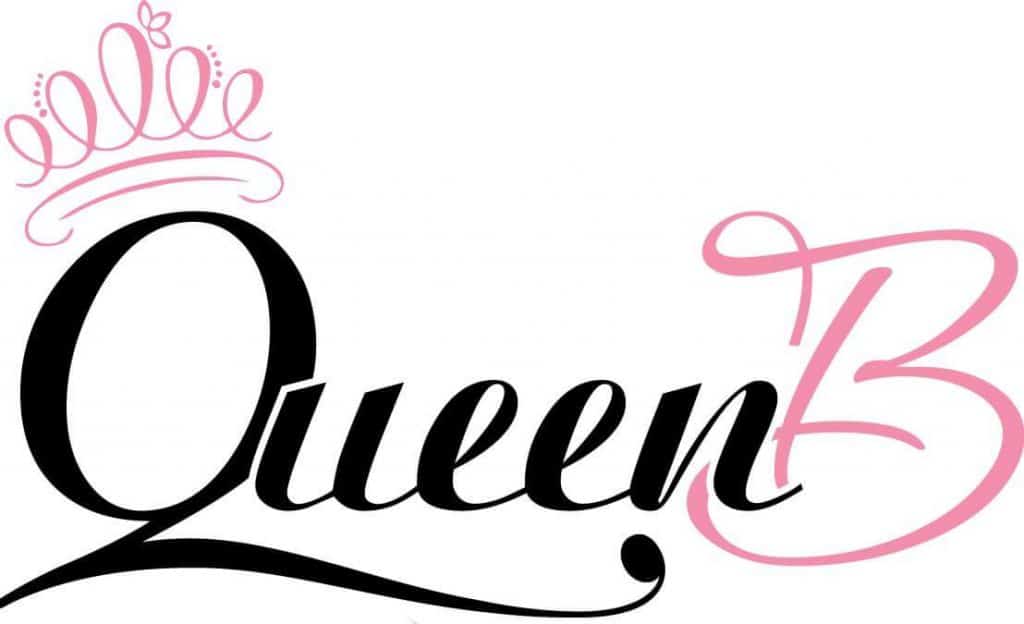 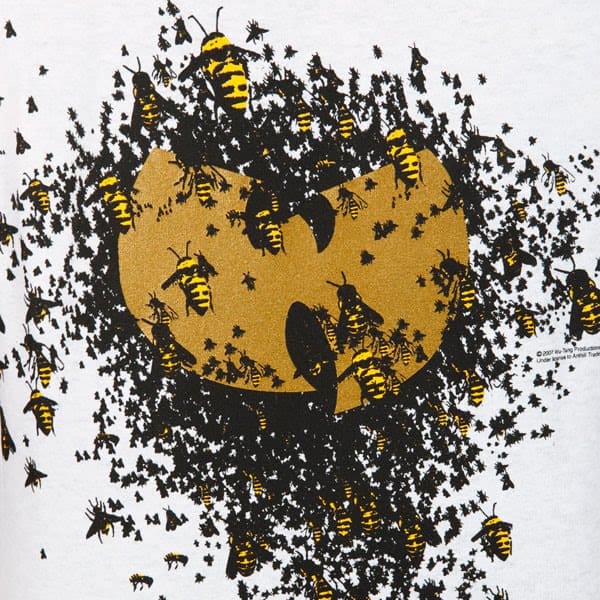 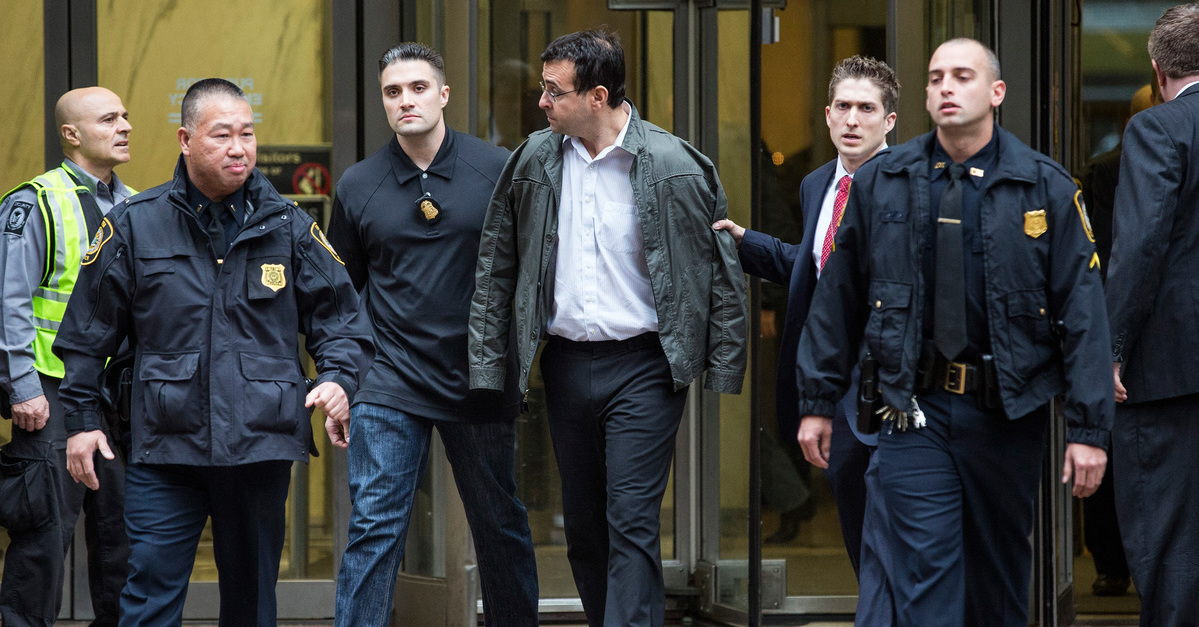 Evan Louis Greebel, a former attorney with the law firm of Katten Muchin Rosenman LLP, received permission to voluntarily “resign as an attorney and counselor-at-law” from the Supreme Court of the State of New York, Appellate Division, Second Judicial Department in a Wednesday order “in lieu of further proceedings in connection with his conviction” on securities fraud charges in December.

Greebel was previously sentenced to 18 months in federal prison after an 11-week-long trial in which prosecutors referred to him as a “corrupt lawyer” in connection with his role in Shkreli’s efforts to defraud pharmaceutical company Retrophin, Inc. to pay off family debts. The duo was accused of working together in order to use Retrophin’s cash and shares in order to stave off investors in Shkreli’s failed hedge funds.

The now-former attorney made note of the extent and seriousness of his criminal activity in the Wednesday court order.

[Greebel] acknowledges in his affidavit that he is currently the subject of an investigation by the Grievance Committee for the Ninth Judicial District, and that the allegations include at least the following acts of professional misconduct: Upon a jury trial in the United States District Court for the Eastern District of New York, on December 27, 2017, he was found guilty of conspiracy to commit wire fraud and conspiracy to commit securities fraud, and on August 17, 2018, he was sentenced, inter alia, to 18 months’ imprisonment on each offense, to be served concurrently, followed by 3 years of supervised release. The respondent further acknowledges that his convictions constitute “serious crimes” under JudiciaryLaw § 90(4) and constitute a finding of misconduct under the Rules of Professional Conduct, requiring the imposition of discipline. He attests that he cannot successfully defend against these facts and circumstances.

By allowing Greebel to resign, the committee’s professional conduct investigation is now canceled.

“The Grievance Committee contends that the resignation fully complies with the requirements of 22 NYCRR 1240.10 and, therefore, recommends its acceptance,” the decision notes. “In view of the respondent’s disbarment, on the Court’s own motion, the hearing before the Special Referee, as directed by decision and order on motion of this Court dated May 26, 2020, is discontinued.” 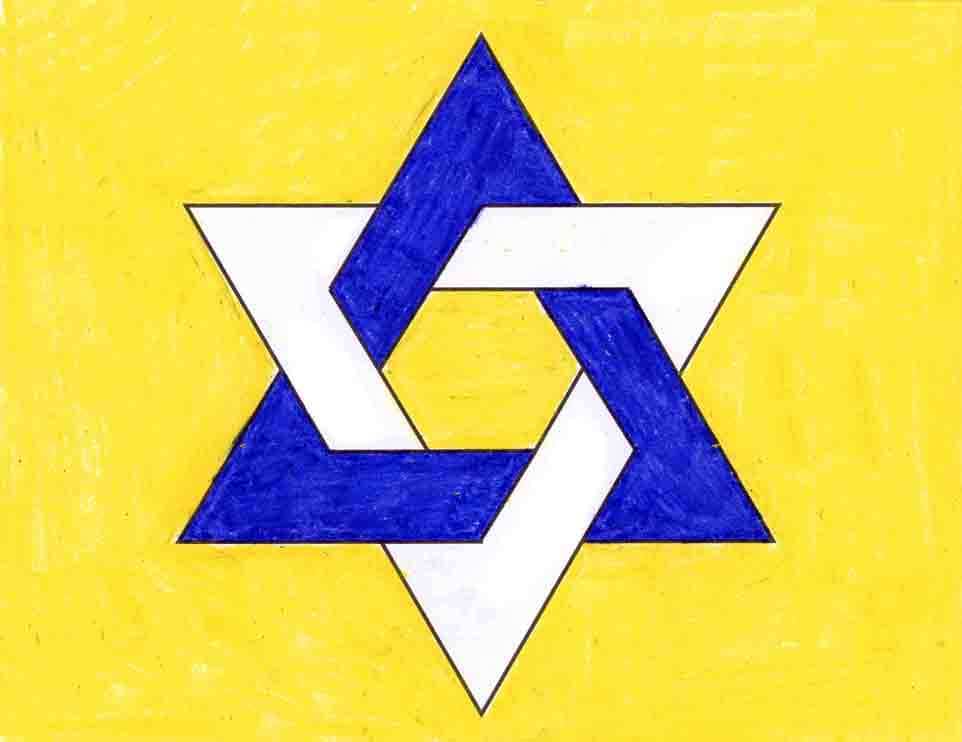